Deena and Seth were married the week before their reception and had their party on July 12th. The Embassy Suites Hotel downtown was the location for the celebration. After the family photos we headed outside to walk around taking pics of the two of them. Normally folks don’t say anything to us while we’re shooting but for Deena and Seth everyone who saw them shouted out a congrats! I’ve never had so many strangers say this to a couple before, it was really cool. We also encountered a boy in a tie dye shirt. He stopped Deena and Seth and did his “trick” for them, on the house of course since it was their wedding day! To all of our surprise the trick was him hammering a nail into his nose! You’ll see it in the pics below.

After the unique and fun photo session with them they headed inside to start the party. As they walked into the ballroom Deena’s family was in the background playing the drums making it a personal touch. After dinner, the dance floor was open and the party kicked into full gear. Young and old were getting their groove on the dance floor. I don’t know exactly when the party ended but I’m sure it went late into the evening. Congrats to you both! We had a great time working with you. Here is their slideshow. Enjoy! 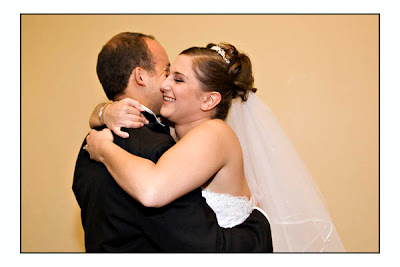 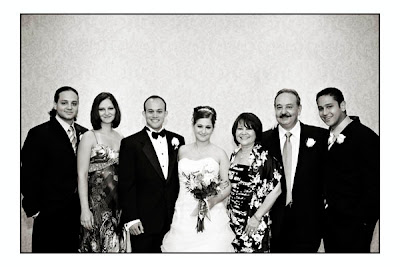 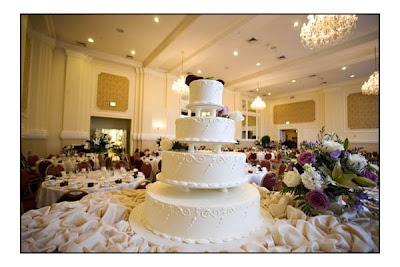